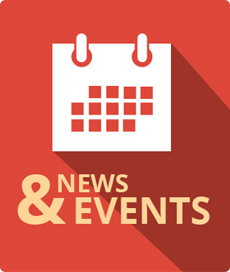 People's Urban Bank has Excellence Award the Kerala State Government's best urban bank for the fourth year in a row.

Only 3 days in a week - Monday, Wednesday and Friday.

The chairman Mr. C N Sundaran announces the concessions given by the Peoples bank.

This is the third consecutive year that the Government of Kerala has been awarded the Best Urban Co-operative Bank. 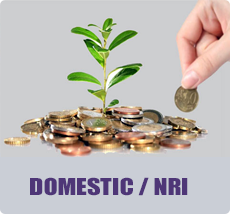 Details of Chairman, General Manager and Board Members 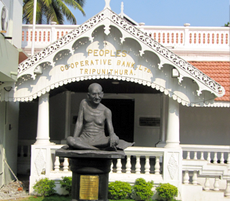 Started in 1917 at a central place in Tripunithura which was then the seat of the Cochin Royal family, the institution was one of the pioneers of the co-operative movement.

The Bank is a pioneer institution of its kind in the State which had the unique honour of hosting the FATHER OF THE NATION for a public speech at its own premises in 1932. 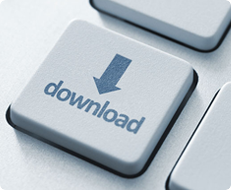